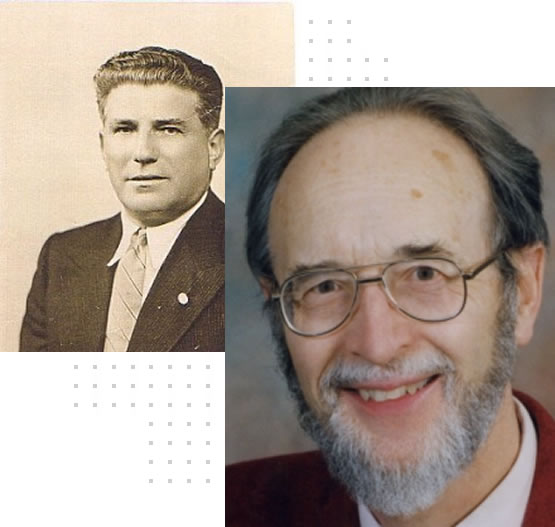 60 Years of
Experience in Physical Mediumship

Lew Sutton is a retired engineer and scientist who worked mainly on satellite microwave transmissions at the BT Research Laboratories. He was part of a team producing long term mathematical models of the atmosphere for the higher microwave frequencies planned to be used for future satellite communications. Lew has had a lifetime interest in the scientific enigma of human consciousness and the nature of reality – which for the great majority of us, is masked by our limited concept of time and space, being trapped in our four-dimensional everyday consciousness. A spontaneous glimpse of Cosmic Consciousness whilst attending a lecture on physical mediumship at the Arthur Findlay College in the late 1970s spurred him on to joining the Scientific and Medical Network and then the Society for Psychical Research. The experience was the catalyst for promoting physical mediumship which was at risk of dying out before the NAS started – and is now unfortunately in decline again.

Since 1964, when Lew first sat in a home physical circle, he has been involved in séance room physical mediumship having subsequently attended a great many seances with ten physical mediums. In the 1970s and 80s he studied at the Arthur Findlay College which included attending about 15 one-week courses specifically on the phenomena. Lew arranged seances for physical medium Stewart Alexander to demonstrate in his own séance room, and elsewhere locally. He has also experienced at close-range an eclectic range of phenomena in his own physical circle, published in Issue 92 of the SPR’s Paranormal Review.

Lew has had over 60 articles published, mainly on physical mediumship, but also on contemporary research into Altered States of Consciousness, such as Near Death Experiences and allied subjects. He wrote the official reports for several of the NAS seminars which appear in the NAS journals, plus versions for the Psychic Press.

A special thanks to the late Colin J. Howard of Melbourne, Australia, who did much of the initial spade work with digitising the journals. Having twice scanned all of the journals, plus the additional NAS material with modern software, I realised how much time and effort Colin must have spent in using the less accurate OCR digitisation software that was available in the 1990’s.

Lew would also like to thank his wife Heather for putting up with the great many hours he spent at the computer plus countless additional hours manually blanking out personal data before rescanning when the EU brought out the 2018 GDPR legislation – bless them! Much archive material must have been inadvertently caught-up in this wide sweeping legislation.

A special thank you to Lew Sutton for his extremely hard work and dedication in scanning, indexing and making these journals available.

Any redistribution or reproduction of part or all of the contents in any form is strictly prohibited. You may not, except with our express written permission, distribute or commercially exploit the content. Nor may you transmit it or store it in any other website or other form of electronic retrieval system.